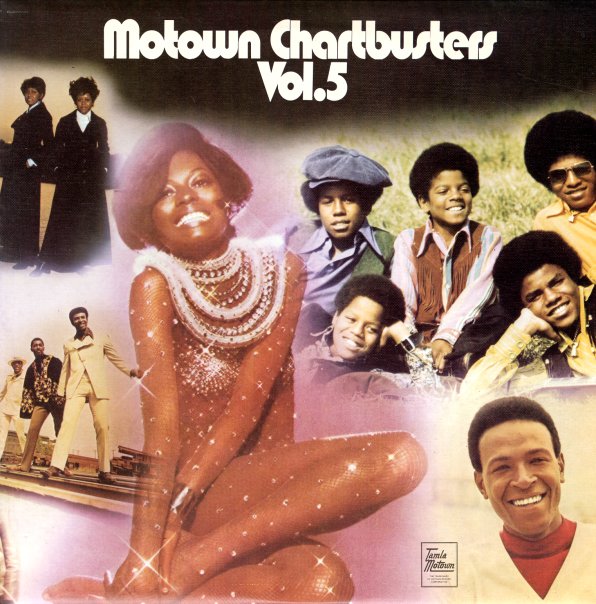 Lots of late 60s/early 70s classics from Motown, served up in this special UK-only package – 16 tracks that include "I'll Be There" and "The Love You Save by Jackson 5, "Still Water" and "It's All In The Game" by Four Tops, "Signed Sealed Delivered" and "Heaven Help Us All" by Stevie Wonder, "War" by Edwin Starr, "It's A Shame" by The Spinners, "Abraham Martin & John" by Marvin Gaye, "Forget Me Not" by Martha & The Vandellas, "Ball Of Confusion" by The Temptations, "It's Wonderful" and "I'll Say Forever My Love" by Jimmy Ruffin, and "Stoned Love" by The Supremes.  © 1996-2022, Dusty Groove, Inc.
(Out of print.)