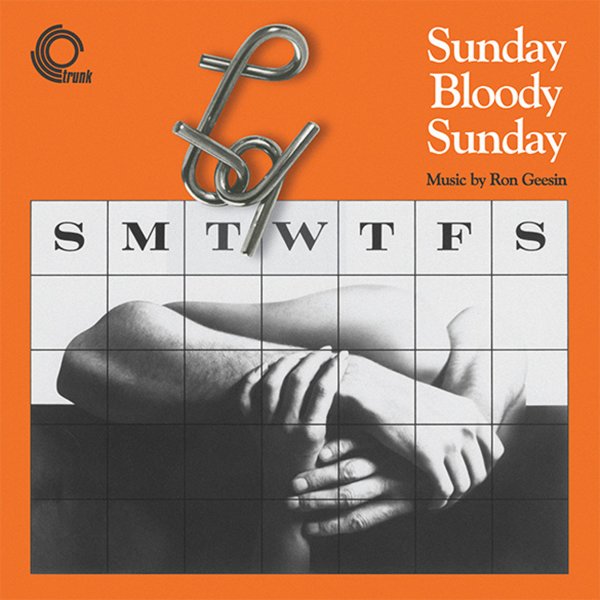 Ron Geesin's a British arranger with a host of amazing talents – from early work in the exotica field, to a famous collaboration with Roger Waters – always handled with a mindblowing sense of sound and scope! Here, he delivers a superb score for the film Sunday Bloody Sunday – a dark-themed drama that's given backing by Geesin that's maybe even more illuminating than the images on the screen at times – as Ron captures a moody vibe in perfect ways, but also changes things up a fair bit instrumentally – which makes each new selection feel very different, even though they are unified in mood. Bridget St John sings on the track "Chemical Dreams", and plays guitar on "Motoring Sparkle" – and other titles include "Intriguing Cables", "Sky High Balloons", "Piccadilly Bustle", "Blitzful Memories", and "Affections For String Quartet". Plus, the LP also features great bonus tracks from other Geesin projects – four more tracks from a 1985 documentary on Viv Richards, and six more from a 1970 documentary on mental health, titled "Shapes In A Wilderness" – both a great match for the main score.  © 1996-2023, Dusty Groove, Inc.