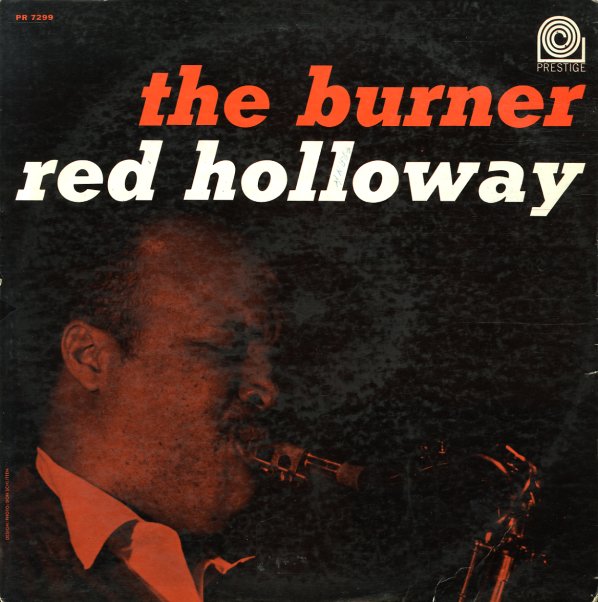 One of the first in a run of excellent mid 60s sides from tenor saxophonist Red Holloway – a very cooking player who's at the height of his powers on this hard-edged set! The date has Red in territory that's slightly more expanded than his dates with Jack McDuff – a quartet mode with John Patton on organ, Eric Gale on guitar, and Paul Serrano on trumpet – all in a tightly arranged sound that's almost equal parts soul jazz and 60s soul instrumental! One track features a slightly different lineup – with Hobart Dotson on trumpet, George Butchka on organ, and Charles Lindsay on guitar – but the groove is quite the same, and features plenty of sweetly funky little numbers! Titles include "Bretheren", "Miss Judie Mae", "Monkey Sho Can Talk", "Crib Theme", and "The Burner".  © 1996-2020, Dusty Groove, Inc.
(Blue label pressing, with Van Gelder stamp.)