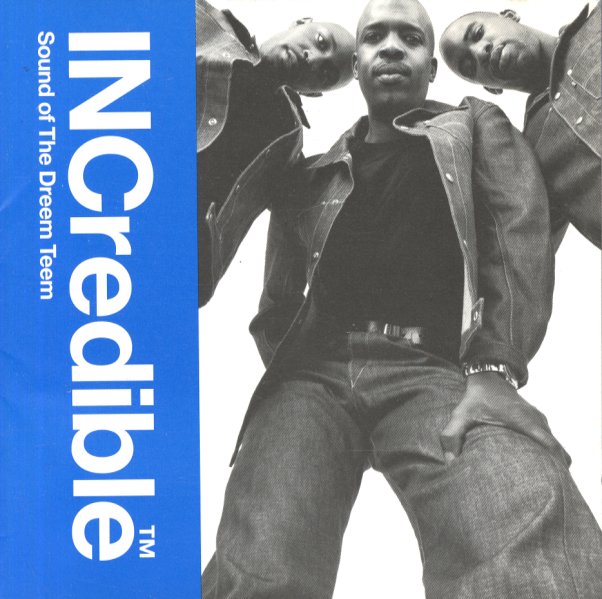 INCredible Sound Of The Dreem Teem