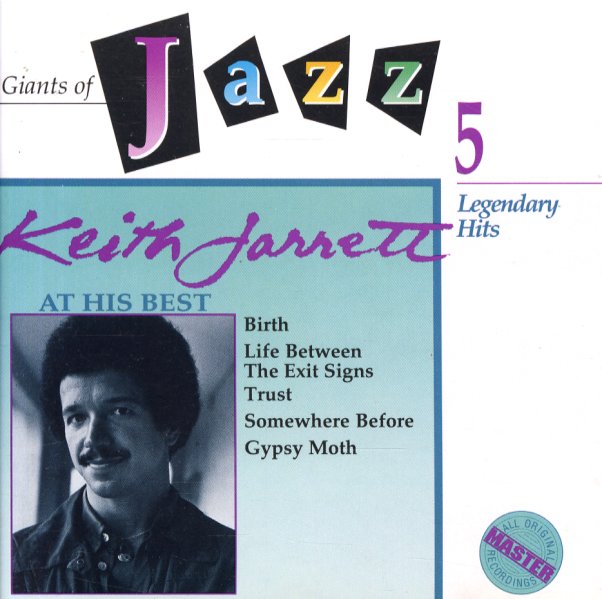 Koln Concert
ECM (Germany), 1975. Used
CD...$5.99 (LP...$19.99)
A genre-defining moment from pianist Keith Jarrett – a record that really set the world on fire, and which continues to charm all these many decades later! Although Jarrett had already made some amazing music in a trio setting during the 60s, and in his more freewheeling groups with Dewey ... CD