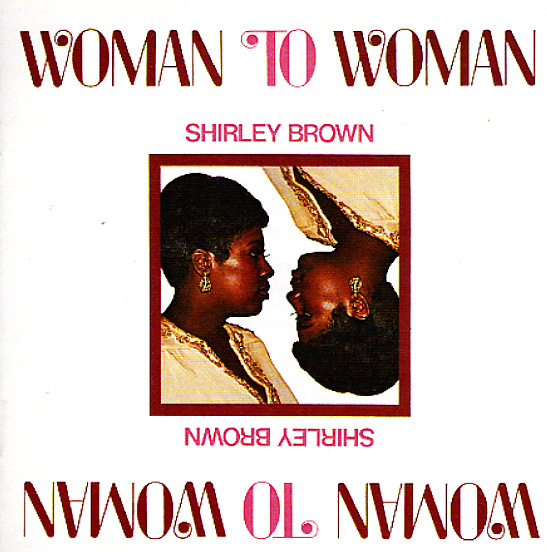 Easily one of the top 5 female southern soul albums of the 70s – a landmark record that Shirley Brown never matched again! The record's got an open, honest quality that's far deeper than even other work from the time on Stax Records – a style that's partly Memphis, but which also has some of the rougher edges of other southern indies – not just in the way the songs are put together, but also in the open-handed emotion that Shirley brings to her work. The standout track is the classic "Woman To Woman", which begins with a great monologue that started off a whole slew of answer songs at the time! (In case you don't remember it, it's the one that goes "Girl, I was diggin' through my old man's pockets last night, and I came across your number...") Other tracks include "Stay With Me Baby", "Long As You Love Me", "Between You And Me", "So Glad To Have You", and "Passion".  © 1996-2020, Dusty Groove, Inc.
(Original red label pressing. Cover has light wear.)

Fire & Ice
Malaco, 1989. Near Mint-
LP...$5.99
A great later set from Shirley Brown – an artist you might know best for her Stax work of the 70s, but who sounds wonderful here in a completely different mode! The album was done for Malaco at the end of the 80s, but it's got a vibe that's much more contemporary R&B than some of the ... LP, Vinyl record album