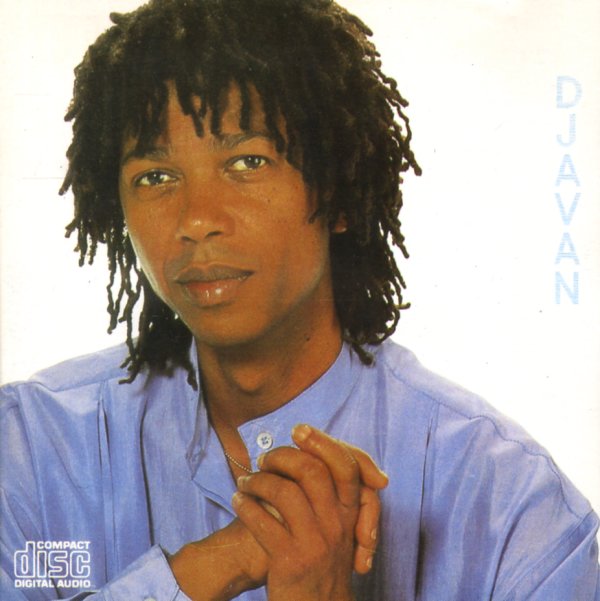 Para Viver Um Grande Amor
CBS (Brazil), 1983. Very Good+ Gatefold
LP...$11.99 14.99
An album of lushly-recorded tunes based around an original musical by Carlos Lyra and Vinicius De Moraes – featuring some of the original tunes from that work, plus additional tracks scored for the film. Jobim directed the entire project, and singers include Djavan, Olivia Byington, Dori ... LP, Vinyl record album

Almanaque
Ariola (Brazil), 1982. Near Mint-
LP...$19.99
The kind of record that kept Chico Buarque going strong well into his later years – a beautifully-penned, beautifully-sung album filled with subtle graces and charms! The style here is vaguely samba-oriented, but as with most of Chico's other work, it's delivered in a mode that defies simple ... LP, Vinyl record album

Bateria Maravilha
Top Tape (Brazil), 1981. Near Mint-
LP...$24.99
Spare and simple batucada tracks – one of those great Brazilian sessions that has an almost timeless feel! The tunes range from heavy drumming to lighter percussive numbers, and the whole thing's really nice overall – just the kind of batucada set if you're the type who says "hey, ... LP, Vinyl record album