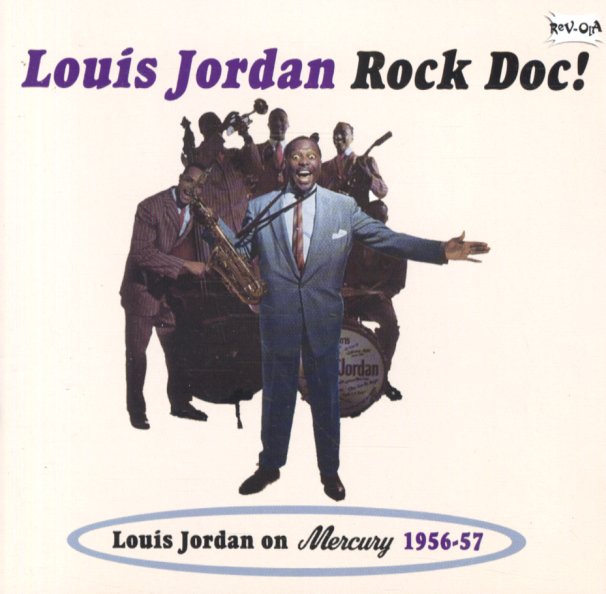 Funked Up – The Very Best Of Parliament
Mercury, 1970s. Used
CD...$3.99
The 70s catalog of funk legends Parliament is so big, and so strong, that it's hard to make a claim to be the "very best" of that massive selection of tunes – but honestly, this 16 track set does a pretty great job, and includes most of the tracks that first come to our minds as the ... CD

Light Of Worlds
Mercury, 1974. Used
CD...$6.99
It's the mid 70s, and Kool & Co not only keep the funky groove up, but also expand their style into a moogy style that adds a nice dimension of spacey soul to their rich palette of funk. The funkier cuts – like "Street Corner Symphony" and "Rhyme Tyme People" – ... CD