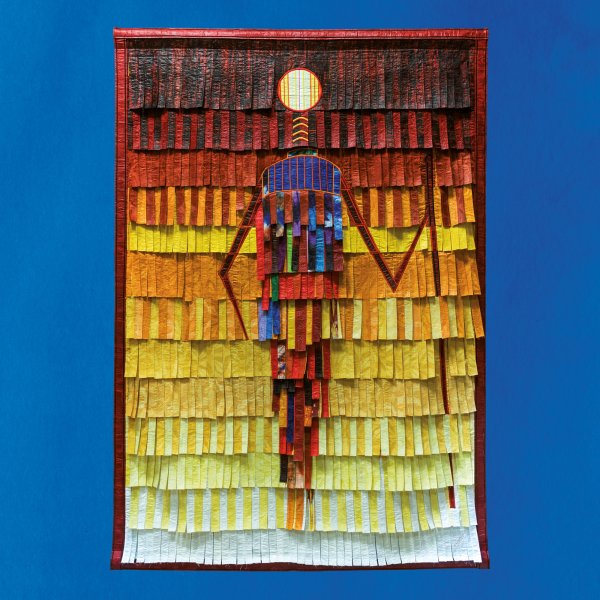 A heady tribute to the legendary Malian guitarist Ali Farka Toure – served up here with really wonderful lead guitar lines from his son, Vieux Farka Toure, who gets some fantastic help on the record from the Khruangbin trio! Given the fame of that latter group, the set could end up in territory that might be too mixed-up or rock-based – but instead, Khruangbin are wonderfully respectful of the legacy in which they work – and almost seem to come into play as a really great rhythm combo, backing up the lead – instead of trying to muscle their way into limelight on the set! That approach is what makes the record great, and allows us to tip our hat once again to the ever-changing and surprisingly generous spirit of Khruangbin – as they help Vieux Farka Toure turn out one of his best records to date, on titles that include "Savanne", "Diarabi", "Tongo Barra", "Tamalla", "Mahine Me", "Ali Hala Abada", and "Alakarra".  © 1996-2022, Dusty Groove, Inc.
(Limited jade colored vinyl pressing!)