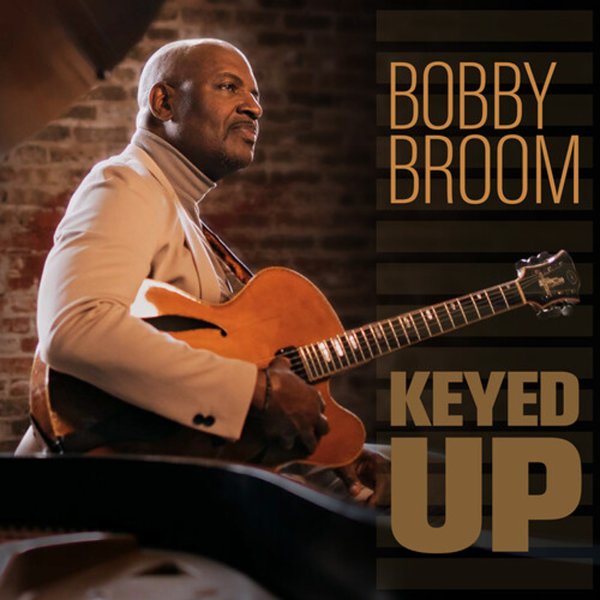 The great guitarist Bobby Broom pays tribute to piano giants of the past – something you might guess from the album's title, and an aspect of the record that's really enforced by the work of pianist Justin Dillard in the group! Unlike some of Broom's trio set, this one's a nicely four-pointed record – still full of those warm chromes that we love so much from Bobby's handling of the guitar, but also given a nice sort of balance with Dillard's acoustic work on the piano – in a quartet that also features Dennis Carrol on bass and Kobie Watkins on drums. Titles include "Second Thoughts", "Hallucinations", "Scoochie", "Blues On The Corner", "Driftin", "Quicksilver", and "Misty".  © 1996-2023, Dusty Groove, Inc.