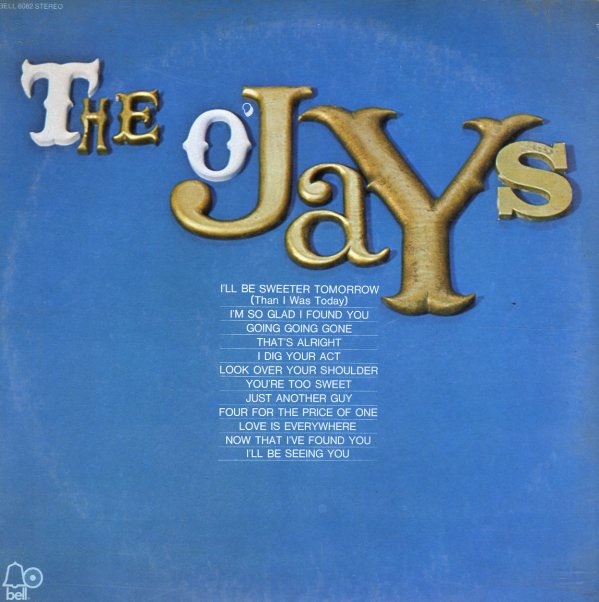 Alzo (aka Looking For You)
Bell, 1972. Very Good
LP...$9.99
A really unique little record – soulful, folksy, and with a slight jazzy tinge at times – and the first solo album cut by one half of the Alzo & Udine Latin soul duet who recorded for Mercury in the late 60s! This solo album has a bit of a different flavor than Alzo's work with ... LP, Vinyl record album