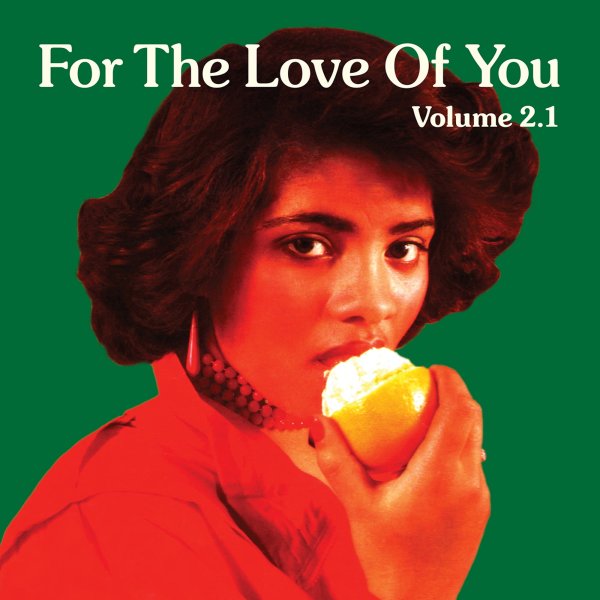 A sweet selection of lovers rock tracks that take on big soul hits of the 70s – tunes that often have a bubbling bit of reggae in the rhythms, but which always feature a strong soul-based singer right up front! The tunes offer up not just a great example of the way that lovers rock could transform American soul when it was at its best – but also bring together some lesser-known gems of the genre – which sound way better to our ears than some of the more commercially produced lovers work of the time! The package is maybe even better than the fantastic first volume from the label – and titles include "Just The Two Of Us" by Lorna Fletcher, "Fool's Paradise" by Valerie Harrison, "Don't Keep Me Waiting" by Chosen Few, "Blood's Thicker Than Water" by Trevor Walters, "Holding Back The Years" by Pete Campbell, and "Smile" by Toyin Adekale. Note: This revised edition of Vol 2 features the new cut "Don't Look Any Further" by Byron Walker & Sandra Edwards.  © 1996-2023, Dusty Groove, Inc.

California Soul – Funk & Soul From The Golden State 1967 to 1976
BGP (UK), Late 60s/Early 70s. New Copy
CD...$9.99 18.99
Damn funky work from the west coast scene of the late 60s and early 70s – just the kind of tracks to dispel the idea that too much sun or cannabis might have left the Cali scene a bit weak! Instead, these cuts are right on the money, stone funky throughout, and light years from any sort of ... CD