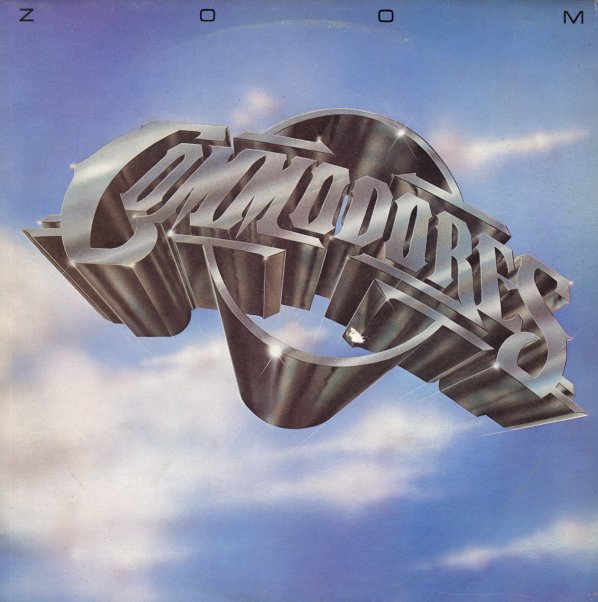 A classic self-titled set from The Commodores – not their debut album, but a record that really broke them out of the box and exposed the group to a huge new audience! The album hits perfectly on both sides of the group's strengths – the tight ensemble funk on which they were raised, and some of the sweeter aspects that were showing up as Lionel Richie emerged as the solo male singing star – not nearly as cheesy here as in later years, and a surprisingly nice element to offset the heavier funk. Titles include the funky classic "Brick House", the mellow hit "Easy", and the cuts "Squeeze The Fruit", "Zoom", "Funky Situation", "Won't You Come Dance With Me", "Funny Feelings", "Heaven Knows", and "Patch It Up".  © 1996-2022, Dusty Groove, Inc.
(Cover has light wear.)