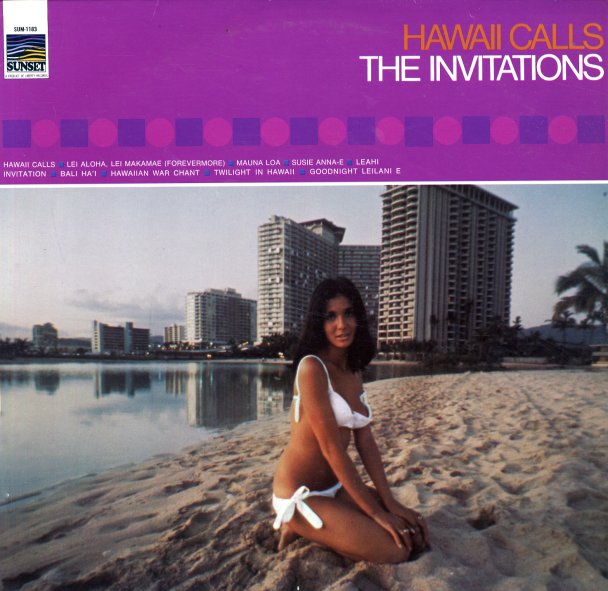 Backed by Russ Garcia and Billy May.
(Mono pressing.)

I Wish You Love (Sunset)
Sunset, 1960s. Very Good+
LP...$1.99
A nice collection of some of Gloria's greatest tunes from the 60s, all full of a poise and class that was almost a genre into itself – one that crossed Gloria over big with the title hit version of "I Wish You Love". Also includes "Little Girl Blue", "What Is There ... LP, Vinyl record album