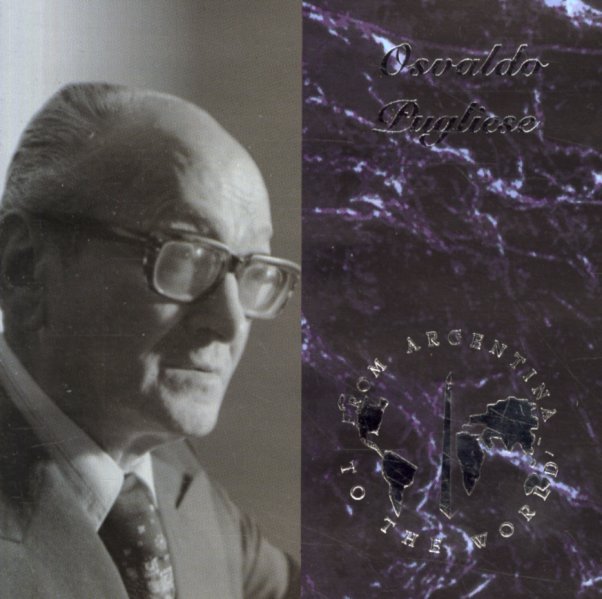 From Argentina To The World