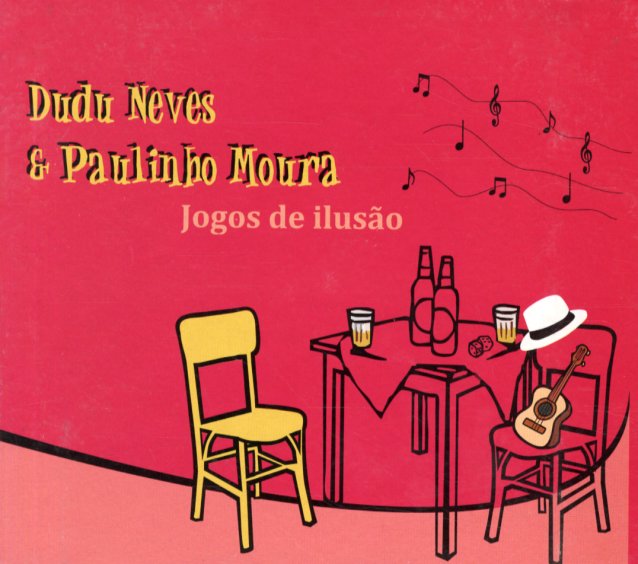 Africa Brasil (Japanese pressing)
Philips (Japan), 1976. Used
CD...$18.99 (LP...$36.99)
A landmark recording that is one of Jorge Ben's best albums ever! The album is a perfect realization of the way that Jorge mixes Brazilian rhythms with choppy Afro grooves – and the result is a masterpiece that yeilded some of his biggest tracks ever. Included here is the great choppy funk ... CD

Big Ben
Philips (Japan), 1965. Used
CD...$26.99
Brilliant early work from Jorge Ben – a set that shouldn't be confused with the US album of the same name, and which is one of Jorge's first few gems of the 60s! The album's got Ben stepping out with a slightly jazzier feel than on his debut – a style that's still heavily steeped in ... CD