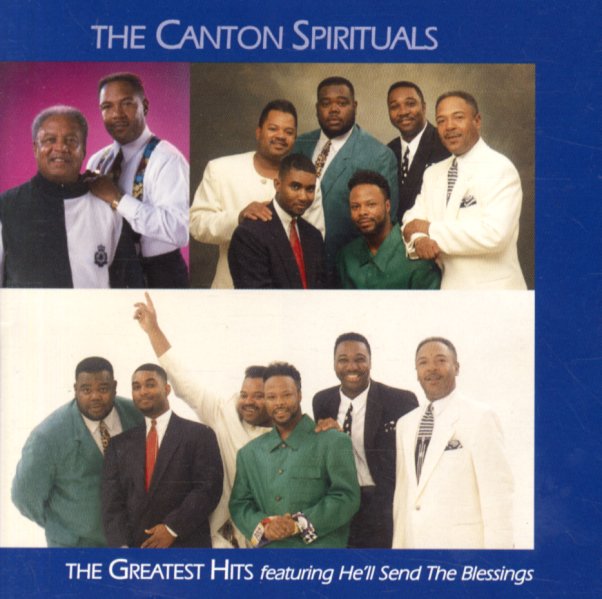 (Inner pages of the booklet have some pen.)

Ellington At Newport 1956 – Complete
Columbia, 1956. Used 2 CDs
CD...$2.99
One of the first albums to ever issue recordings made at the Newport Jazz Festival – quite a big hit, and the beginning of a real trend in jazz! The set's also some great work by Duke – free to perform in a setting that's not bound by some of the time restrictions of earlier years, ... CD

Spirituals
DIW (Japan), 1990. Used
CD...$16.99
An album of spiritual tunes and spiritual themes – played by David Murray in a style that's quite similar to his work on the Deep River set! The format's a bit more traditional here, given the album's use of older themes from gospel music – but the core quartet of Dave Burrell, Fred ... CD

You Better Go Now (Japanese paper sleeve edition)
Decca (Japan), Early 50s. Used
CD...$19.99 24.99
An early album that compiles material that Jeri Southern recorded in her first few years for Decca Records – tunes done in the dreamy, romantic style that was one of Southern's key calling cards in the 50s! The style is never too sleepy, nor too commercial – and instead, Jeri's got a ... CD