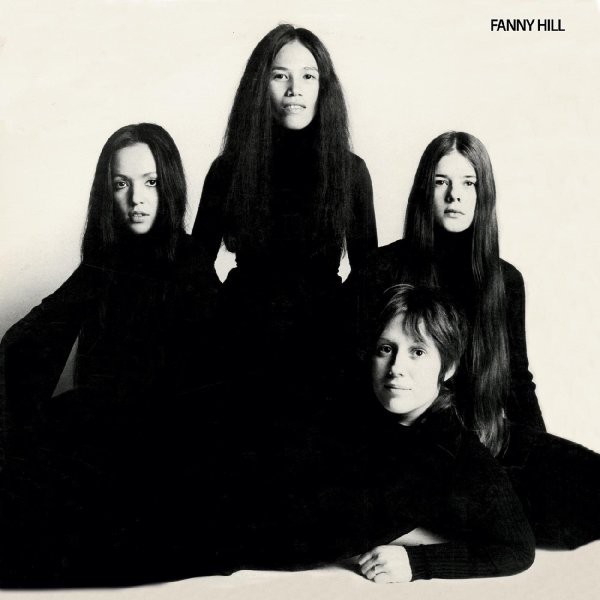 Fanny have a slightly more ambitious vibe here than on some of their previous albums – in part because the set was recorded at the Apple Studios in London, with production by Richard Perry – who really does a great job of elevating all the elements the group had on their previous records! The vocal interplay is even more complex and compelling than before, and there's some larger arrangements that almost seem to echo the best use of such modes by the late Beatles – as does the group's great reworking of their "Hey Bulldog". Other titles include "Blind Alley", "You've Got A Home", "Borrowed Time", "Think About The Children", "Rock Bottom Blues", "Sound & The Fury", and "The First Time".  © 1996-2023, Dusty Groove, Inc.
(Limited edition "Milky Clear" vinyl pressing.)