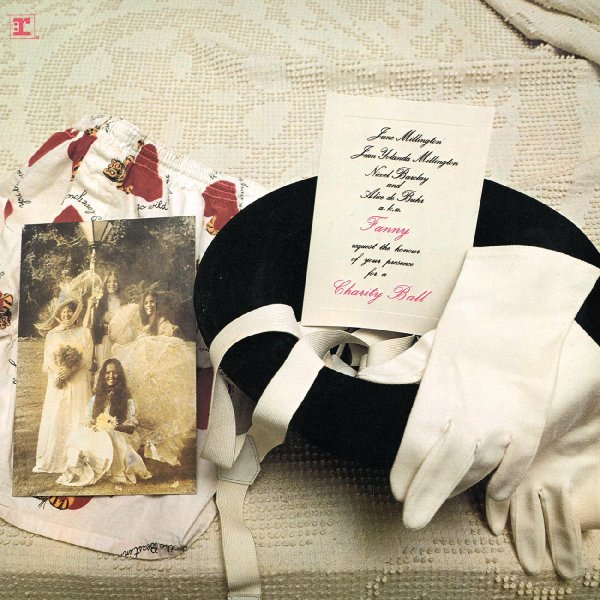 A hard-rocking classic from Fanny – the group's second album, and the one that put the all-female quartet on the map! At some level, there's not that much going on here that's different than some of their contemporaries – but the records's got a lean, playful energy that really comes through when the vocals unite – which they do often in most of the best parts! Titles include the mini-hit "Charity Ball", plus "Cat Fever", "Soul Child", "Place In The Country", "What's Wrong With Me", "Special Care", "Person Like You", and "You're The One".  © 1996-2022, Dusty Groove, Inc.
(Limited edition "Ruby" red vinyl pressing!)

Electronic System Vol 2 (yellow vinyl pressing)
RKM/Real Gone, 1973. New Copy (reissue)
LP...$8.99 23.99
A really sweet electronic album from Dan Lacksman – one that's a lot more instrumental than his debut album, but which still sounds different than some of the moog records that came before! Dan's really opening up his analog skills here – and he uses the world of electronics in ways ... LP, Vinyl record album