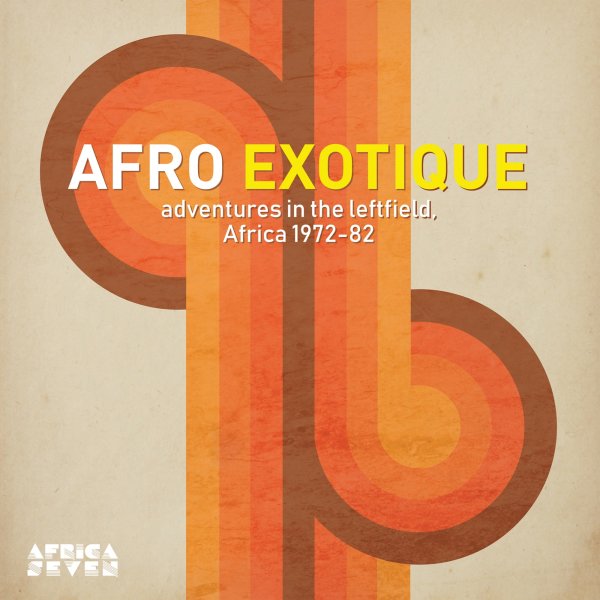 A set that definitely lives up to its title – as all the tracks are from the more exotic, unusual side of the Afro Funk spectrum – including some great 70s experiments with American soul, Cuban percussion, and even a touch of reggae too! The package is lean on notes, but has a really great array of selections – interesting tracks that break way past the usual, with titles that include "The Coffee Cola Song" by Francis Bebey, "On My Way" by Aura, "Lamento Cubano" by Amara Toure & Orchestre Massako, "Eben Reggae" by Uta Bella, "Coconut" by Dan Lacksman, "Pesse Mi Buntare" by Yta Jourais, "My Girl Reggae" by Black Reggae, "Let My Music Take You" by Nel Oliver, "L'Enfant Et La Gazelle" by Myriam Makeba, and "Soledad" by Chakachas.  © 1996-2022, Dusty Groove, Inc.