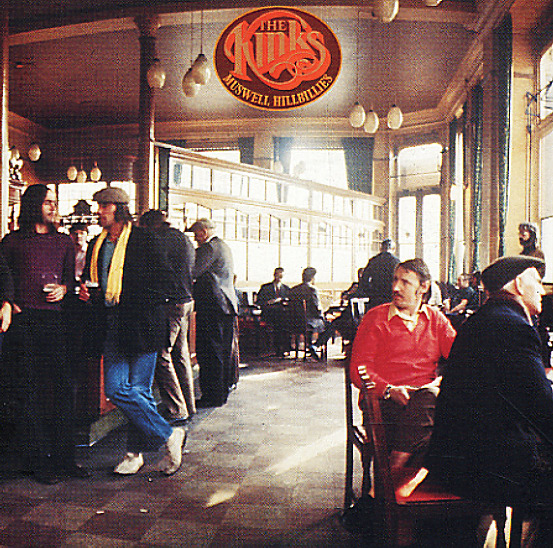 Also available
Kinks — Muswell Hillbillies (with bonus tracks) ... CD 14.99
A key transitional album for The Kinks – a record that took them from the lighter "picture postcard" rock of their late 60s albums, into the headier concepts that would mark most of their early 70s work! The concept here is fortunately a light one – a faux-hillbilly sort of groove, carried off by Ray and the group in a nice mix of London Muswell and East Tennessee. The tunes are nicely short and focused, with some older styles of music that almost give the record a Tom Waits-ish feel at times – and titles include "Muswell Hillbilly", "Acute Schizophrenia Paranoia Blues", "20th Century Man", "Skin & Bone", "Alcohol", and "Have A Cuppa Tea".  © 1996-2023, Dusty Groove, Inc.