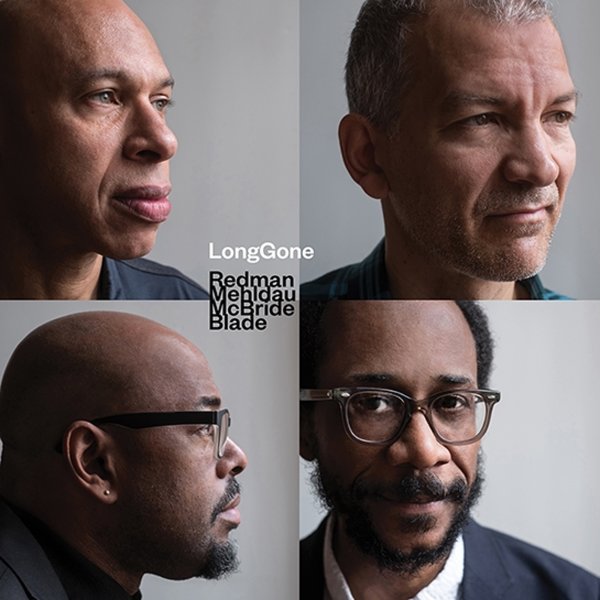 Also available
Joshua Redman, Brad Mehldau, Christian McBride, & Brian Blade — Long Gone ... LP 22.99
This all-star quartet really won us over the first time around (and trust us, we can always be wary of too many cooks in the broth) – and they're equally great here, too – with a sound that's even greater than the sum of its mighty parts – almost as if each of these longtime leaders have decided it's even better to throw their collective hats in the ring and come up with something really special together! The piano of Brad Mehldau has a way of really ringing out with a brightness next to the sharper edges of Redman's horn – who himself seems to push forward with a new sense of imagination on his solos – warmed up a bit by the bass of Christian McBride, as all the players are kicked into gear by Brian Blade's work on drums. Titles include "Statuesque", "Ship To Shore", "Kite Song", "Disco Ears", and "Long Gone".  © 1996-2023, Dusty Groove, Inc.

Voices Of Bishara
International Anthem/Nonesuch, 2022. New Copy
CD...$13.99 15.99 (LP...$24.99)
The first album as a leader from drummer Tom Skinner, but a set that instantly marks him as a player to watch – as the set's got a great vibe all the way through, and a combination of elements that's even greater than the sum of its parts! And the parts are pretty mighty, too – as the ... CD