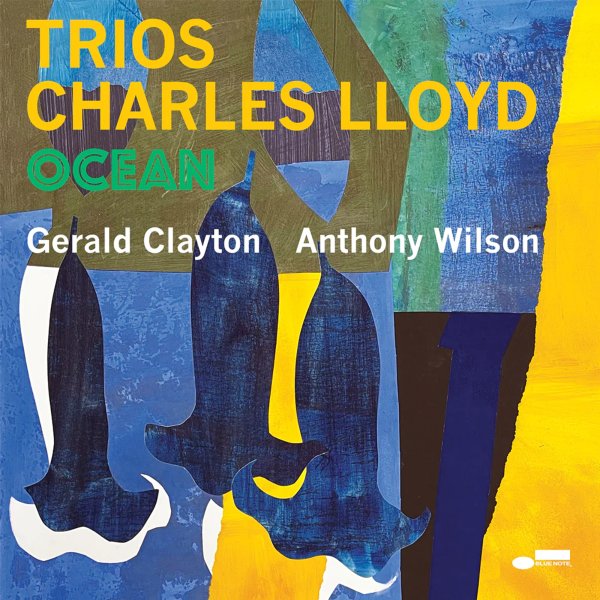 Also available
Charles Lloyd — Charles Lloyd Trios – Ocean ... CD 11.99
Maybe the most spiritual of the three albums recorded as part of the great Trios project from reedman Charles Lloyd – a set that was recorded at the legendary Lobero theater in Santa Barbara, but without an audience in place – which makes for a beautiful mix of wide space and intimate interplay! Lloyd is wonderful on reeds, especially flute – and the group also features Gerald Clayton on piano and Anthony Wilson on guitar – stretching out with Charles on these long tracks that allow for both exploratory solos, and this very easygoing interplay between the musicians. Tracks include "Jaramillo Blues", "Isa Wind", "Hagar & The Inuits", and "The Lonely One".  © 1996-2022, Dusty Groove, Inc.