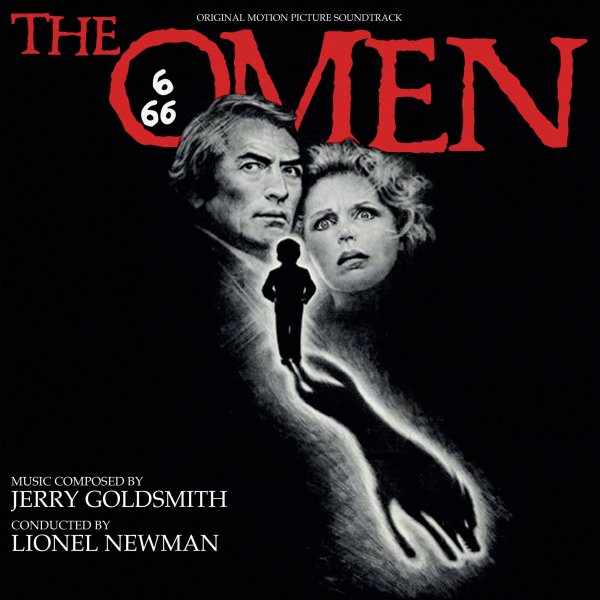 Arguably one of the greatest horror soundtracks ever – an intense bit of work that builds on the vocal choral style of Carl Orff's Carmina Burana, using male and female voices in union with staccato orchestrations to invoke a fiercely tense mood – one that works perfectly for the spooky undercurrents of the film! The approach is amazing – and even on the mellower numbers, there's a real sense of danger lurking that makes for one heck of a spooky record – maybe even more so than some later, starker soundtracks – given the subtle approach of Jerry Goldmsith. Tracks include "The Piper Dreams", "The Fall", "The Altar", "Ave Santani", "The Demise Of Mrs Baylock", and "Killer's Storm".  © 1996-2022, Dusty Groove, Inc.

Play Girl TV BGM Best Collection
Tava Tava Rare (Italy), 1969. New Copy
LP...$42.99 46.99
TV music from late 60s Japan, served up here in a very cool mix of jazzy tracks, mod instrumentals, and some of the weirder, wilder songs you might find in a Japanese crime film of the time! Some of the music was done for the show Play Girl, but it seems as if there's other work here too – ... LP, Vinyl record album

Ashita No Joe TV BGM Best Collection
Tava Tava Rare (Italy), 1970. New Copy
LP...$42.99 46.99
We mostly know Masao Yagi as a Japanese jazz pianist – a great one of the modern variety – but he's also got a sideline of soundtrack work, almost all of which is as great as his jazz recordings! This rare set from the star of the 70s does a great job of showing both sides of Masao's ... LP, Vinyl record album