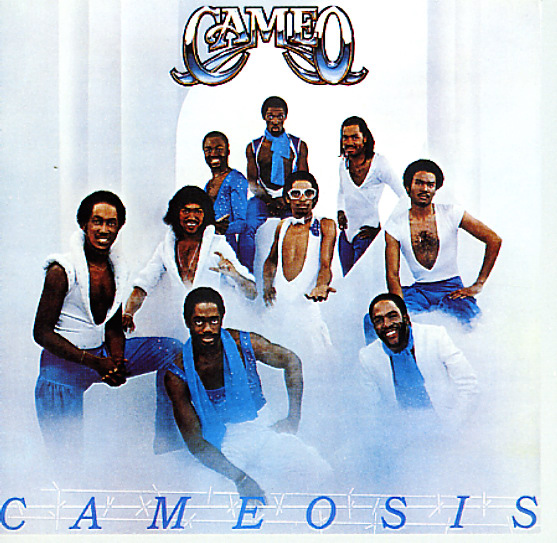 Midnight Desire
Chocolate City, 1980. Very Good
LP...$1.99
A sweet, smooth stepper from the great Randy Brown – and a record that's got the same sublime mix of mellow grooves and earthy vocals that you might find on some of Tyrone Davis' best late 70s work for Columbia! Tunes are all plenty darn fresh – written by the team of Homer Banks and ... LP, Vinyl record album