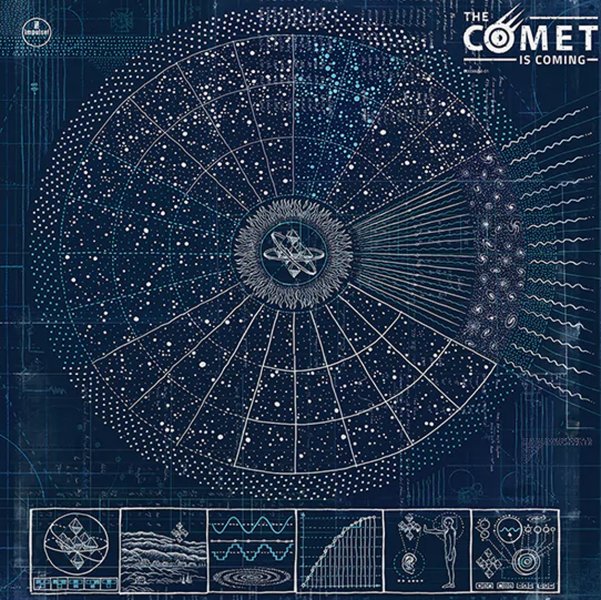 Expression
Impulse, 1967. New Copy
CD...$5.99 14.98
The first Impulse album issued after the early death of John Coltrane – and one of his last sessions for the label as well! The record's got a somber, introspective quality that almost hints at the darkness to come – a new way of reaching the spiritual planes that Coltrane was striving ... CD

Mingus Mingus Mingus Mingus Mingus (UHQCD pressing)
Impulse (Japan), 1963. New Copy
CD...$19.99 23.99 (CD...$4.99)
cThe title's exploding with Mingus, and the album is too – a completely classic effort for Impulse Records that's easily one of Charles' best of the 60s! Things are reigned in somewhat from the Mingus years at Atlantic or Candid, but the sound is still great – almost more focused than ... CD