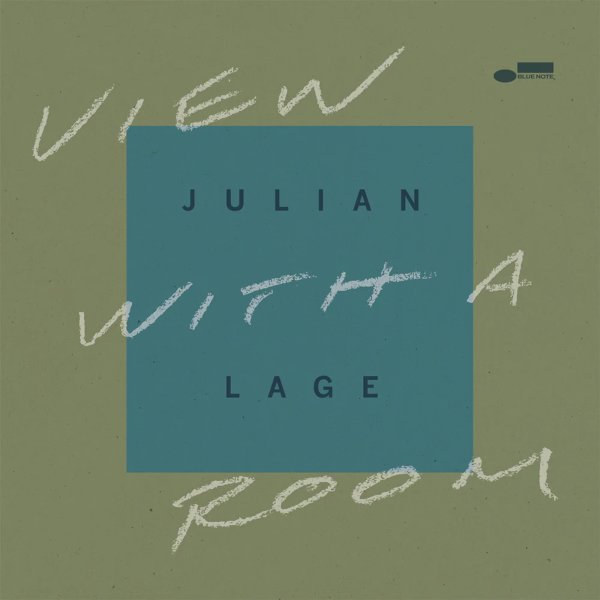 View With A Room

A nicely lean set from guitarist Julian Lage, even though his trio is expanded here by work on a second guitar from Bill Frisell – a legendary leader in his own right, but one who really follows the younger player's lead on the set! Other group members include Jorge Roeder on bass and Dave King on drums – both musicians who keep things in an open space that really lets Lage work out all these special chromes and tones alongside Frisell, with an intimate quality that has us amazed at how well both players match each other on the set! Titles include "Tributary", "Word For Word", "Heart Is A Drum", "Castle Park", "Fairbanks", "Chavez", "Temple Steps", and "Let Every Room Sing".  © 1996-2022, Dusty Groove, Inc.