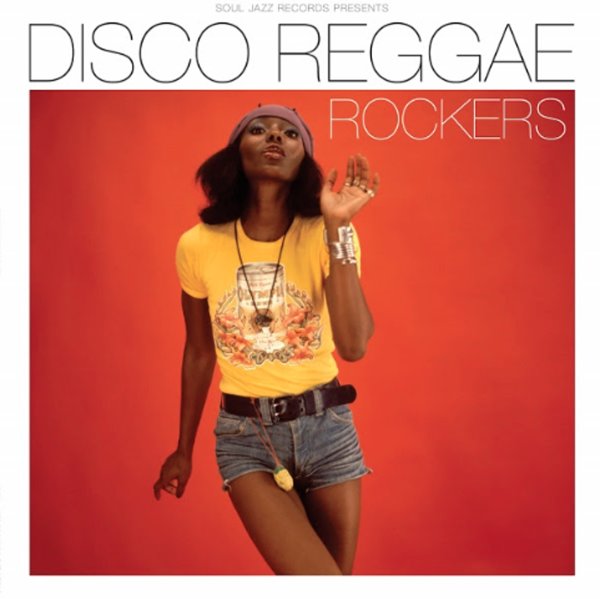 Also available
Various — Disco Reggae Rockers ... CD 21.99
American grooves go Kingston – as the set features a wonderful assortment of funk and soul classics, all delivered here in reggae-styled versions! The approach is similar to the material featured in the older Reggae Disco collection from Soul Jazz – but the mix of modes here is much more expansive – so that you'll get some cuts that are very heavy in a New York clubby groove, while others are much more Jamaican in approach – and have an American soul tune bending down towards more reggae-oriented territory. As always with Soul Jazz, the choice of cuts is wonderful – and includes "Move On Up" by Devon Russell, "Caught You In A Lie" by Derrick Harriott, "Young Hearts Run Free" by Hortense Ellis, "Wanna Be Startin Somethin" by Ed Watson & Brass Circle, "For The Love Of You" by Bill Campbell, "Flight To Jamaica" by Crashers, "Fool's Paradise" by Valerie Harrison, "Reasons" by Seventh Extension, "Don't Let Love Get You Down" by Pete Campbell & The Sunshine Girls, "In The Rain" by Webby Jay, and "Just A Groove" by Glen Adams Affair.  © 1996-2022, Dusty Groove, Inc.
(Includes download!)