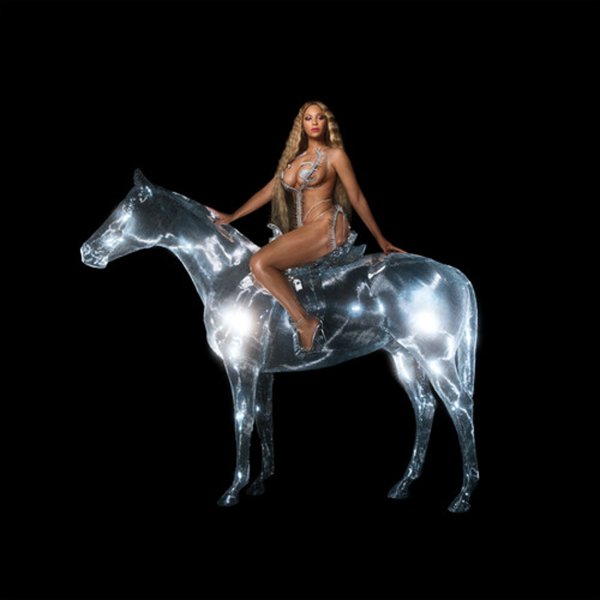 A definite renaissance for Beyonce – and a set that continues the surprisingly strong run she began with Lemonade! This set's the first in a planned trilogy, but is already more than enough of a step forward on its own – as Beyonce carefully mixes pop pleasures and more thoughtful moments, mainstream inclinations and more underground inspirations – all at a level that we never would have guessed when she first got started many years back! Titles include "America Has A Problem", "Alien Superstar", "Break My Soul", "Virgo's Groove", "All Up In Your Mind", "Church Girl", "Pure/Honey", "Move", "Heated", "Thique", "Cuff It", "Cozy", and "Summer Renaissance".  © 1996-2023, Dusty Groove, Inc.
(Deluxe edition – in a slipcover with foldout album sleeves!)