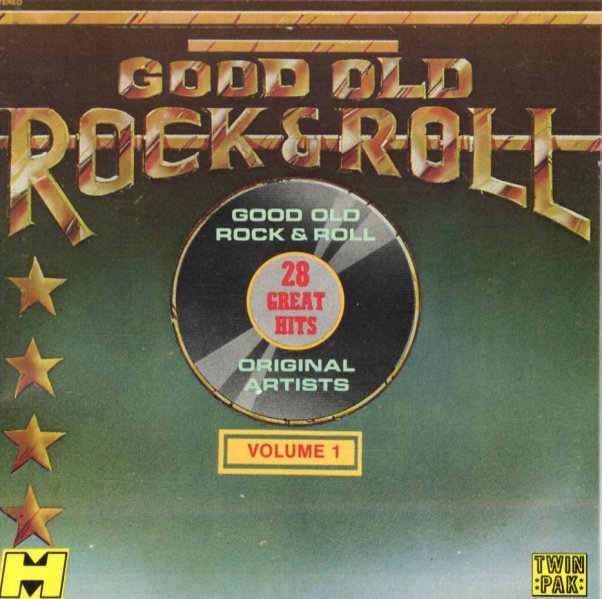 Soul Sounds (with bonus track)
Motown/Reel Music, 1967. Used
CD...$6.99 (CD...$8.99)
A great Motown album from Chris Clark – one of the few white singers ever signed to the label, and a great vocalist at that! Chris has a sound that's quite unique – halfway between Motown soul and some of the soul-inspired pop of the time – particularly that of UK singers like ... CD

Street Carols... December Voices
Street gold, 1995. Used
CD...$2.99
Features the Soul Stirrers, Eldorados, Fleetwoods, and the Reeds – plus a one-off all-star quartet with Bill Pinkney of the Drifters, Hank Ballard of the Midnighters, Pookie Hudson of the Spaniels, and Jimmy Beaumont of the Skyliners. CD