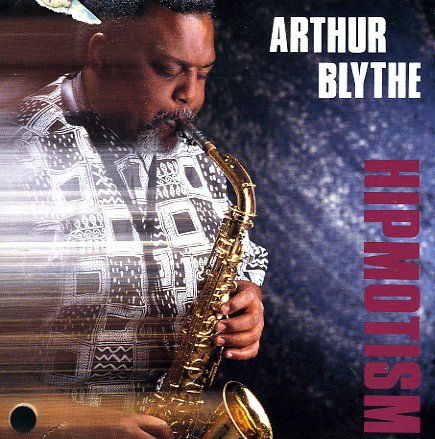 Town Hall 1972
Trio/Ultra Vybe (Japan), 1972. New Copy
CD...$12.99 16.99
Seminal work from Anthony Braxton – a crucial concert recorded at Town Hall in the early 70s – originally only issued in Japan, but a date that's ended up getting some real global attention over the years! The first half of the set features Braxton's alto in a trio with Dave Holland on ... CD