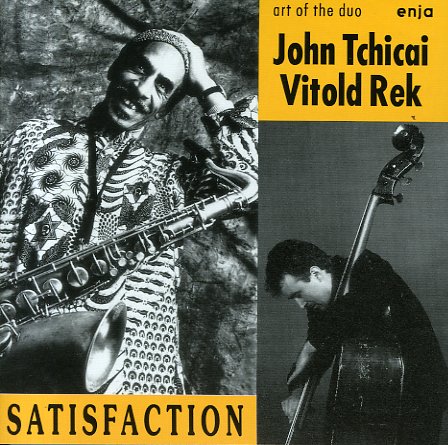 Jazz Poet
Ultra Vybe (Japan), 1989. New Copy
CD...$11.99 14.99 (CD...$5.99)
A great title for this one – given the extremely poetic sound of Tommy Flanagan on the piano! For years, Tommy's had a great talent for being as bopper, yet can work as sensitive as a mellower, more lyrical player too – a brilliant combination that shows up instantly in the first few ... CD