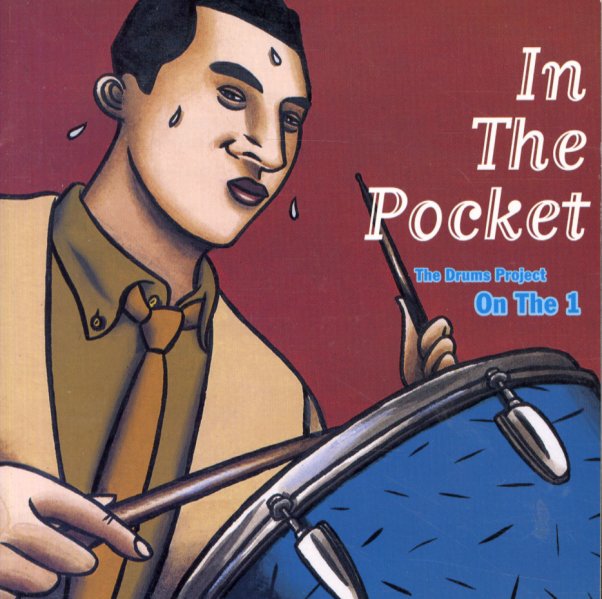 In The Pocket – The Drums Project On The 1

Shawn-Neeq (Japanese paper sleeve edition)
Black Jazz/P-Vine (Japan), 1971. Used
CD...$14.99 34.99
A stone classic on the Black Jazz label – and one of the most unique guitar albums ever! We're not sure what the title meant originally – but over the past few decades, it's come to stand for some heavy heavy guitar work from the legendary Calvin Keys – a record that's really ... CD