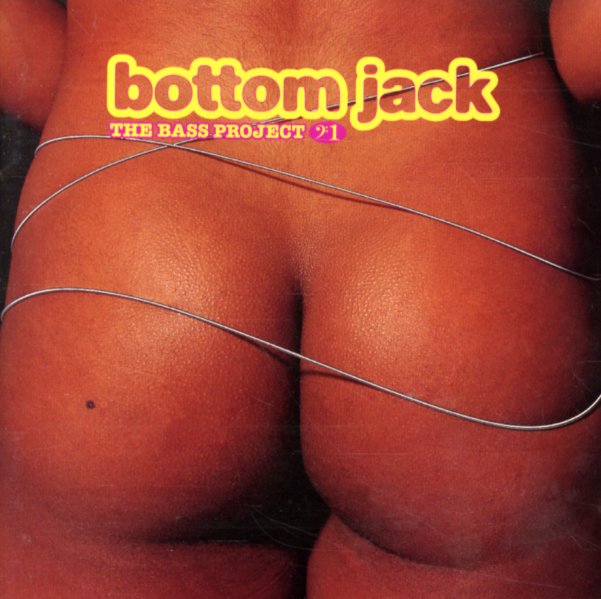 London Grooves – Introducing The Intimate Sound
P-Vine (Japan), Early 90s. Used
CD...$14.99
Storming collection of modern R&B grooves, all with that jazzy anthemic London club quality – of the sort you'd expect from early Soul II Soul material, or 80s tracks by Loose Ends. All the cuts were produced by Errol Henry for Intimate Productions, and the tracks have a nice warm ... CD