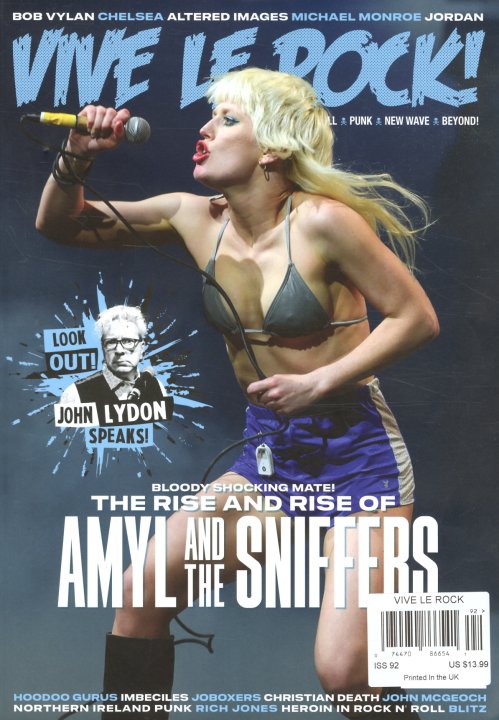 Amyl & The Sniffers get a big cover feature here – but there's also plenty of the more classic coverage you've come to expect from Vive Le Rock – including an interview with John Lydon, and more on Chelsea, JoBoxers, Christian Death, Blitz, Altered Images, and Hoodoo Gurus - plus a look at Northern Ireland Punk, and heroin in rock and roll! Punk, new wave, and beyond – with plenty more inside too!  © 1996-2022, Dusty Groove, Inc.