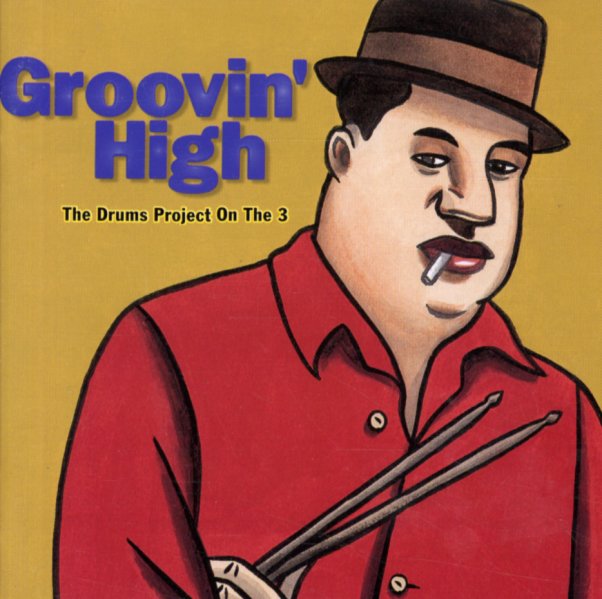 Groovin' High – The Drums Project On The 3

Place To Start
P-Vine (Japan), 1986. Used
CD...$29.99
A lost chapter of genius from vibes player Billy Wooten – and a great one too! The set's a rare outing with Hammond giant Groove Holmes – laid out nicely here in a quartet setting that offers up plenty of Billy's great vibes mixed with the organ – in a mode that's very different ... CD