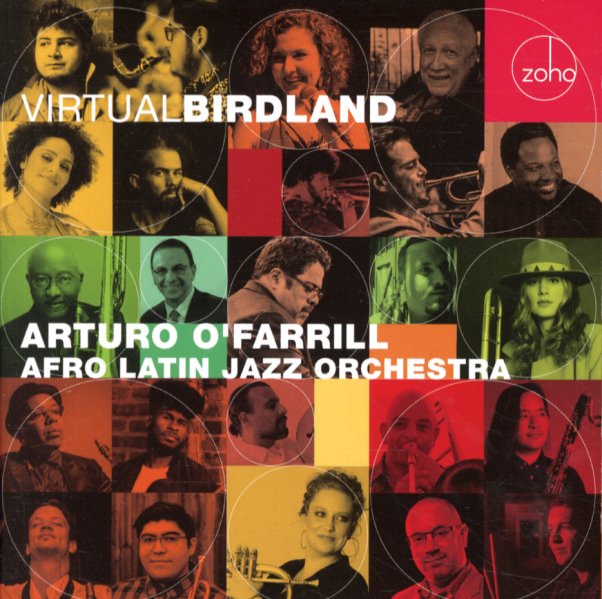 Nearest Exit May Be Inside Your Head
Zoho, 2012. Used
CD...$6.99
David Bixler on alto sax, John Hart on guitar, Scott Wendholdt on trumpet, Ugonna Okegwo on bass, and Andy Watson on drums. CD

From Yucatan To Rio
Zoho, 2008. Used
CD...$1.99
Gabriel Espinosa on bass and vocals, George Robert on alto saxophone, Claudio Roditi on trumpet and flugelhorn, Helio Alves on piano and keyboards, Adriano Santos and Antonio Sanchez on drums, with vocals from Alison Wedding. CD