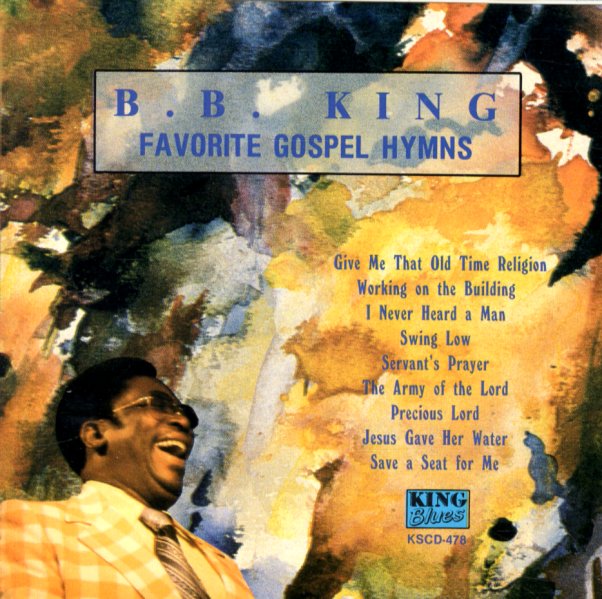 A genius early combination from BB King – his own majestic vocals and a host of spiritual sounds that bring out a whole new side of his talents! The pairing is unusual – as King hardly cut much other material in this manner – and the record puts aside his famous guitar work to focus on his deeply soulful style of singing – set up in some raw 50s gospel arrangements that feature lots of work on Hammond organ, romping rhythms, and a backing vocal group that support BB in a really great way. Titles include "Save A Seat For Me", "I Never Heard A Man", "Servan't Prayer", and "I'm Working On The Building".  © 1996-2022, Dusty Groove, Inc.