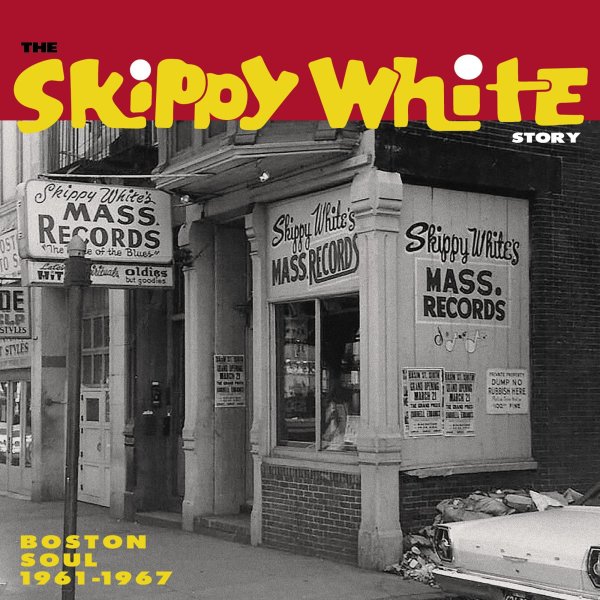 Step On Step
International Anthem, Early 70s. New Copy
CD...$13.99 14.99 (LP...$28.99)
Maybe the first-ever album to be issued under the name of the great Charles Stepney – even though the artist/musician/producer/songwriter had a huge role in the careers of Chicago contemporaries like Minnie Riperton, Ramsey Lewis, and Earth Wind & Fire! This set brings together ... CD