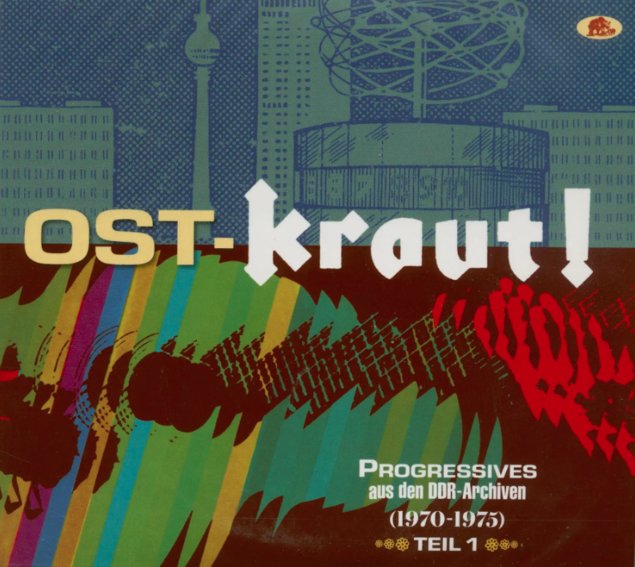 An essential look at one of the less-exposed sides of Krautrock during the early 70s – not the bigger-name progressive rock acts from the West German scene, who often got a fair bit of global exposure – but the much more obscure groups who were working behind the Iron Curtain in East Germany! The set presents a mix of rare studio tracks and live recordings – and is maybe the deepest dig we've ever seen into the work from the GDR at the time – material that often has a looser take on the style than the strict progressive sounds from the west – with some jazzier moments, and a few echoes of earlier beat group work too. Liner notes are in German, but there's some great images and other details in the large booklet – and the 2CD package features 28 tracks in all – with work from artists who include Breakout, WIR, Illes, Set, Die Skalden, Panta Rhei, Hungaria, Klaus Renft Combo, Electra-Combo, Nautiks, Lift, Modern Septett Berlin, Jurgen Kerth, Joco Sev Sextett, Rote Gitarren, Bayon, Burholz Formation, and many others.  © 1996-2022, Dusty Groove, Inc.