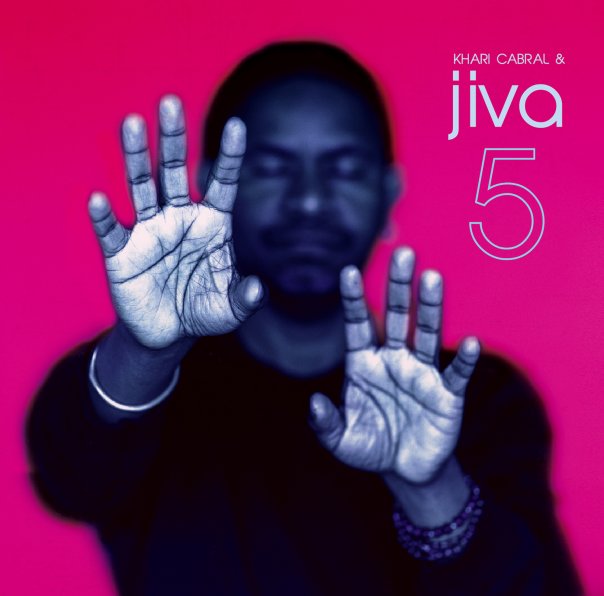 A long-overdue return for Khari and Jiva – the kind of pairing that first won us over to neo soul many years back – and sounding equally wonderful here! The album begins with a reworking of the James Mason classic "Good Thing" – and it only gets better and better from there – moving through the positive, sophisticated sort of music that Jiva gave us right from the start – that farther side of the contemporary soul spectrum where people are still making thoughtful, well-crafted sounds! The set includes vocals from Brenda Nicole Moorer, Cleveland Jones, Linsdey Webster, and Lizz Wright – and titles include James Mason tunes "Good Thing" and "Sweet Power Your Embrace" – plus "Show Me The Way", "Heaven's Design", "North Node", "Hard Times", "Capricorn City", and "Warm Heart".  © 1996-2022, Dusty Groove, Inc.