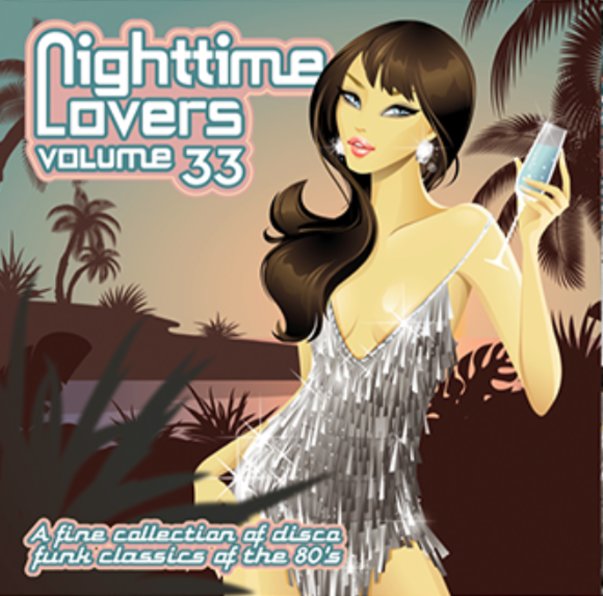 The night time's always the right time – at least when we've got music this great to see us into the small hours of the evening! The set's overflowing in warm 80s groove – some upbeat, some a bit more midtempo – all balanced on beats, basslines, and keyboards – but with a sense of soul on the vocals that really makes the whole thing come together! Some of these tracks were big back in the day, others are album tracks that fit perfectly in this blend of songs – a set of 13 titles that includes "Don't Give Up On Your Dream" by Lew Kirton, "You Are My Life" by Webster Lewis, "Sweet Lady" by Manhattan Rhythm, "I Get Romantic" by Booker Newbury III, "Can You Picture This" by The Keepers, "Just Can't Fight The Feeling" by YBS, "What's On Your Mind" by Janet Rene, "April Lady" by Wax, "Try A Piece Of My Love" by Clarence Carter, "Lost In Your Love" by Ritchie Family, "If You Were Mine" by Cheryl Lynn, and "Private Love Affair" by E'Lan.  © 1996-2022, Dusty Groove, Inc.