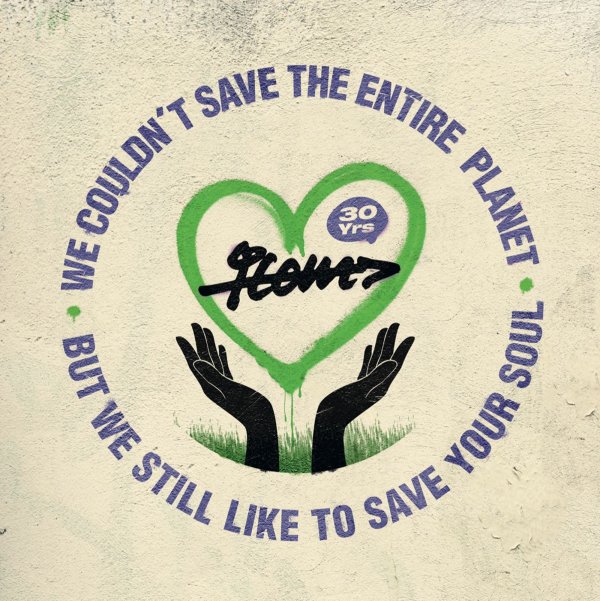 Infracom 30 Years – We Couldn't Save The Planet, But We'd Still Like To Save Your Soul

It's hard to believe that the German Infracom label has been around for 30 years – maybe because the label was so future-thinking at the start, they helped set the tone for so much music to come! And if you're not hip to Infracom, the collection's a chance to dig the label in all its glory – as the set is filled with cosmic soul and jazzy club tracks that still stand as some of the hippest work to come from overseas in the past few decades – music that we've dug for years at Dusty Groove, served up in a package that really does justice to the label's legacy! Titles include "Freedom" by Gabriele Poso, "Hot Pot" by Mop Mop, "Who's Sorry Now" by Nekta, "Smoke & Regret" by Rime, "The Accessory" by Taxi, "Driver (Joash rmx)" by Matthias Vogt Trio, "Herbie's Delight" by Valique, "Love Is A State Of Mind" by Jhelisa, "Celebration Of Life" by Woodland Conclave, "You Can Dig" by Metropolitan Jazz Affair, "Tears" by Re:Jazz, "Calling" by Aromabar, "La Seule Fleur Dans Le Jardin" by Kosma, and "Something's Missing" by Dublex.  © 1996-2022, Dusty Groove, Inc.