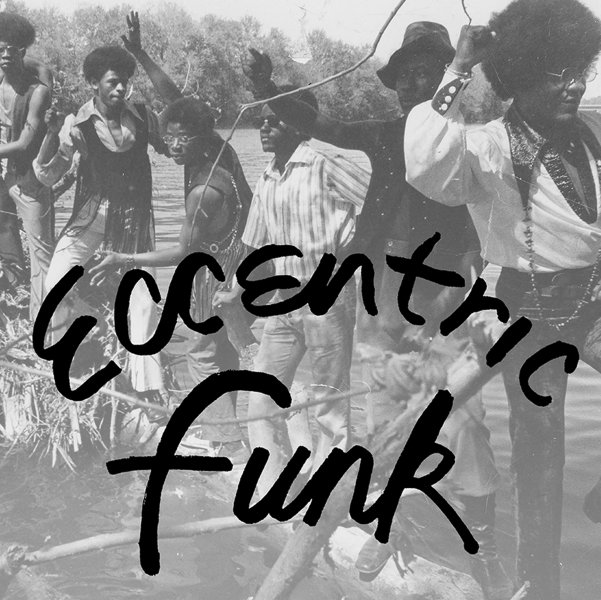 A fantastic collection of rare funky nuggets – put together by the folks at the Numero Group, and an album that's billed as "the only funk album you'll ever need"! That might be a big claim, but the record is pretty darn great – a set that features a few older underground classics, plus a number of cuts we haven't heard before – all brought together from the farther reaches of the Numero universe, into one fantastically funky set! Instrumentals sit nicely next to vocal tracks – and the whole thing is filled with heavy drums, riffing guitars, and other great elements – all chosen by the sorts of folks who really know their thing. Titles include "Corruption Is The Thing" by Creations Unlimited, Slow Burner" by Swithold, "Human Race" by Human Race, "First Thing I Do In The Morning" by Joyce Williams, "Soul & Sunshine" by Harvey & The Phenomenals, "The Vibration" by Sonny Harris, "Jungle" by The Young Senators, "Ghet-To Funk" by Doralcha, "So Dam Funky" by Hot Chocolate, "Akiwana" by Village Callers, and "Iron Leg" by Mickey & The Soul Generation.  © 1996-2022, Dusty Groove, Inc.
(Clear, yellow and purple splatter vinyl!)