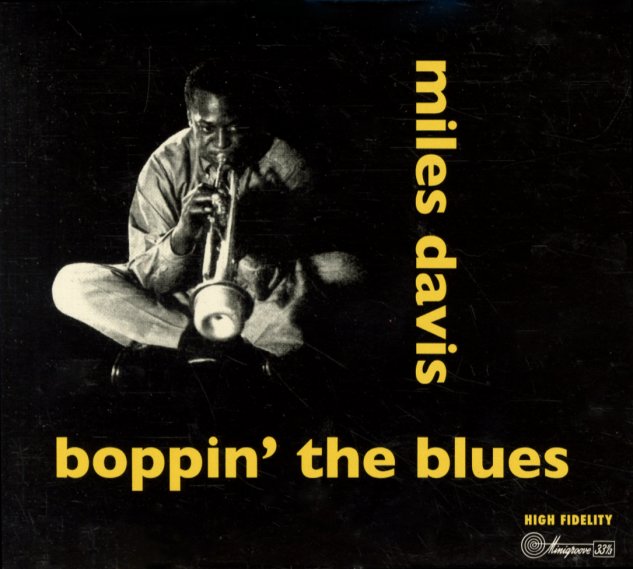 Legendary Art Tatum/Ben Webster Album (aka Tatum Group Masterpieces)
Pablo/Essential Jazz (Spain), 1953/1956. Used
CD...$2.99 6.99
A historic meeting between pianist Art Tatum and tenor sax giant Ben Webster – recorded in 1956, but only first issued by Pablo Records in the 70s! At some level, it's clear that Tatum's the star of the sessions – as most tracks start out with that introspective and often complicated ... CD