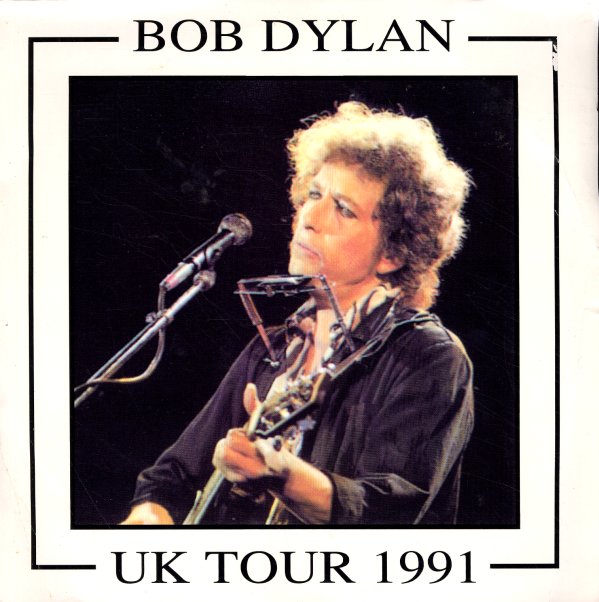 Recorded live at Glasgow, on March 2, 1991 – with titles that include "Bob Dylan's Dream", "Hollis Brown", "What Was It You Wanted", "Subterranean Homesick Blues", "Watching The River Flow", "Gotta Serve Somebody", and "Boots Of Spanish Leather" – plus an unknown instrumental!  © 1996-2022, Dusty Groove, Inc.
(One corner of the cover has been slightly bumped, but this is a great copy overall.)