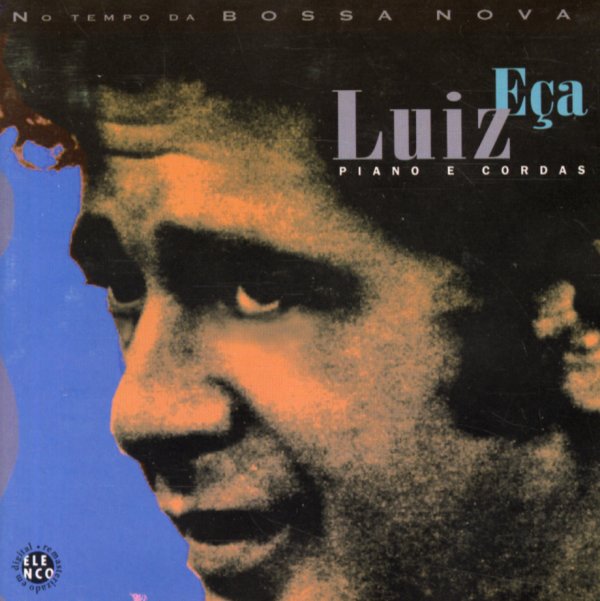 Soaring strings and bossa piano – a tremendous combination in the hands of Luiz Eca – working here at a time when the arranger was first making his name with the Tamba Trio! The set's one of Eca's gems from the 60s under his own name – and it's got a style that echoes the mix of darkness and sweet he forged with the trio, but which also shows a deeper, more sophisticated approach to the music – fuller orchestrations, yet handled with a sense of space and timing that's really amazing – at a level that almost beats Jobim at his own game at the time! Eca's piano is recorded beautifully – tinkling over the top of the backings, and always getting plenty of its own space – and titles include "Amando", "Quase Um Adeus", "Saudade", "Cheganca", "Velho Pescador", "Cancao Da Terra", and "A Morte De Um Deus De Sal".  © 1996-2022, Dusty Groove, Inc.

Serie Bis Bossa Nova
EMI (Brazil), 1960s. Used 2CDs
CD...$19.99
Rare early work from the leader of the Tamba Trio – pianist Luiz Eca, one of Brazil's greatest arrangers! The 2CD set brings together 28 tracks from Luiz' years at the Odeon and Copacabana record labels – material recorded away from the Tamba Trio, in a host of dreamy styles that ... CD