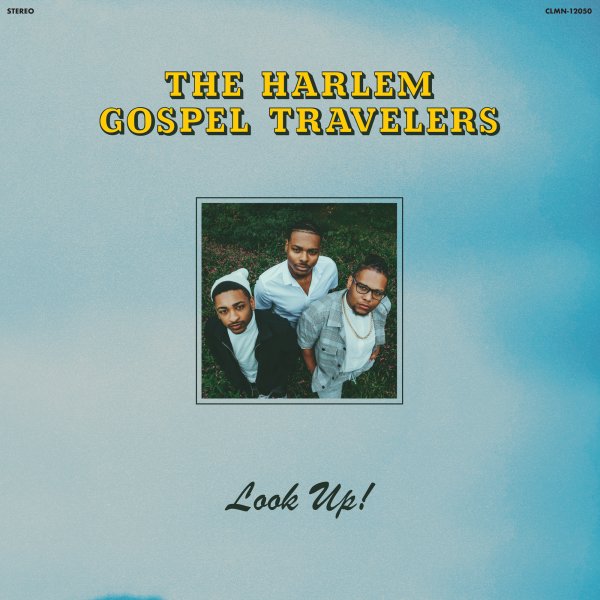 Also available
Harlem Gospel Travelers — Look Up (blue vinyl pressing) ... LP 21.99
A young contemporary trio, but one who work with a very classic vibe – a style that's maybe even more so than most of the vintage gospel albums you might find in the racks! The group's harmonies are wonderful – balanced with the force of the lead and the strength of the trio like some killer soul group from back in the day – and production is nice and lean, handled by Eli Paperboy Reed, but with a very different vibe than his own music, given the strength of the vocals! The whole thing's got the same blend of funk and message that you'd hear from similar contemporary projects on Daptone or Big Crown – and titles include "Hold On", "Look Up", "That's The Reason", "Hold Your Head Up", "I'm Grateful", and "Help Me To Understand".  © 1996-2023, Dusty Groove, Inc.

Already Made
Bible & Tire, 2021. New Copy
CD...$8.99 13.98
The first recording in over 50 years from Elder Jack Ward – a Memphis gospel legend whose roots go way back to the early years of the city's soul scene! Ward was a member of both the Christian Harmonizers and Sunset Travelers, then went on to a huge legacy of his own – including work ... CD