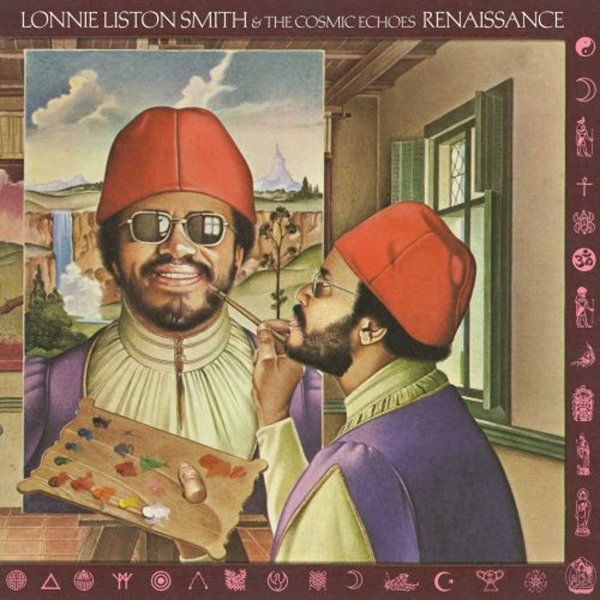 Also available
Lonnie Liston Smith — Renaissance ... CD 9.99
A massively sweet groover from Lonnie Liston Smith and the Cosmic Echoes – smoother and warmer than some of his earlier albums, with a really soulful fusion vibe – and this perfect mix of jazz, funk, and soul that really takes Smith's music to a whole new level! Lonnie plays acoustic piano and "electric colorations" – working with a group that includes brother Donald on flute and vocals, Dave Hubbard on trumpet, and Leon Pendarvis on clavinet – and the whole thing's got a laidback, superdope feel that shows Smith at the top of his game – working earlier spiritual jazz currents into a tighter groove for the 70s, but never losing his soul at all! There's still a nice degree of spirituality to the set, and titles include "Renaissance", "Space Lady", "Between Here & There", "Mardis Gras", "Starlight & You", "Song Of Love", and "Mongotee".  © 1996-2023, Dusty Groove, Inc.

Expansions (180 gram pressing)
Flying Dutchman/BGP (UK), 1975. New Copy Gatefold (reissue)
LP...$20.99 28.99
Quite possibly the most celebrated album ever from keyboardist Lonnie Liston Smith – a groove-heavy classic that's burned up many a dancefloor in its day, yet also a record that features some great mellow moments as well! The title track "Expansions" is virtually a blueprint for ... LP, Vinyl record album