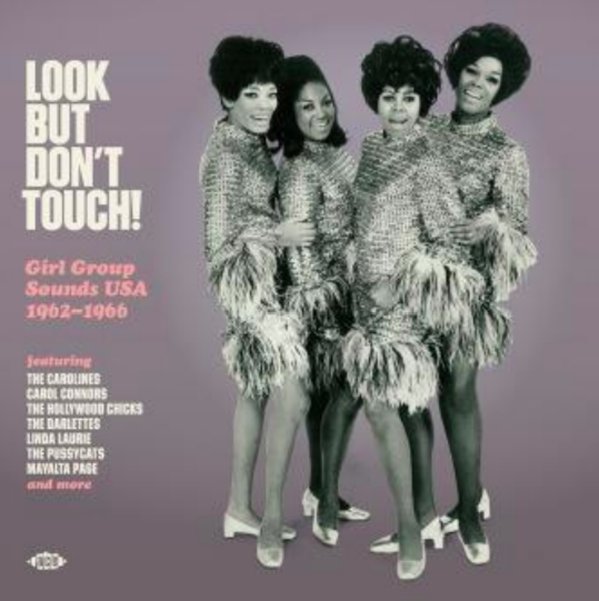 The world of girl groups might seem cliched to some – but if you know where to look, you'll find a host of really amazing material – and that's definitely the case in this well-chosen set, a superb Ace Records package that's overflowing with material that goes way past the obvious! At some level, Ace are approaching the style in the reverse way of more mainstream collections – not starting with hits, then trickling down to obscurities – and instead pulling together unusual bits from a variety of indie labels that might have gotten otherwise overlooked, including a few cuts that were never issued at the time, mixed here with rock and soul gems from singles on labels like Keetch, Challenge, Bang, Mira, and Etiquette. As with their CD-length dips into the music, the quality here is superb – with 14 titles that include "Chu Sen Ling" by The Bermudas, "My Little Baby" by The Witches, "Tossin A Ice Cube" by The Hollywood Chicks, "Chico" by Linda Laurie, "A Dumb Song" by The Delicates, "Baby That's Me" by The Carolines, "Don't Worry About Me Baby" by Mayalta Page, "You May Be Holding My Baby" by The Pussycats, "I Wanna Know Right Now" by Carol Slade, "Sweet Kind Of Loneliness" by The Darlettes, and "My Baby Looks But He Don't Touch" by Carol Connors.  © 1996-2023, Dusty Groove, Inc.